Varvaria-Breberium-Bribir Archaeological Project took over in 2014 the extensive excavation of the Bribirska Glavica hilltop. Dubbed “Croatia’s Troy” by Lujo Marun, its first excavator, the site has a long research history, initiated by Marun’s digs, in 1910. But it is the history of the site itself and of its seemingly uninterrupted occupation, from Neolithic through modern times, that singles it out. Liburnian fortified settlement turned into a Roman municipium, later on, in the 10th century, one of the fourteen earliest documented Croatian counties, and, under Paul I Šubić, de facto capital of a large territory comprising Dalmatia, Slavonia, Herzegovina and Bosnia, Bribir offers rare opportunities for archaeological investigation as it encapsulates a significant part of Dalmatia’s history.

The project concentrates on the late antique and early mediaeval phases of the site, in an attempt to shed light, through modern archaeological methods, on several critical issues raised by this period, which remains in many respects elusive: variations in urbanism patterns; communication networks and lines of exchange, including long-distance intracontinental contacts; the dynamic and chronology of the Christianisation process; the role played by the Dalmatian hinterland and its urban centres in the emergence of cultural, ethnic and religious identities, associated thus far with the coastal cities; etc. 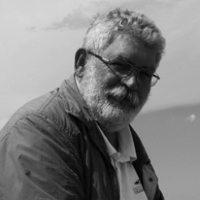 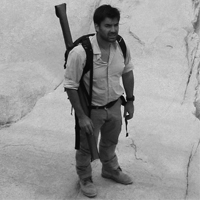 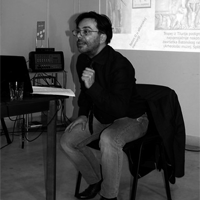 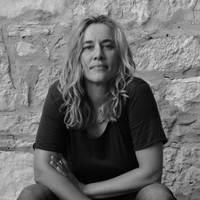 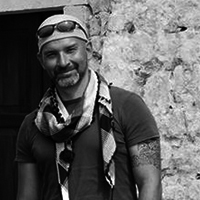 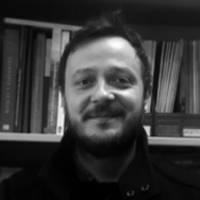 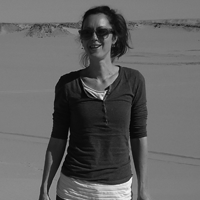 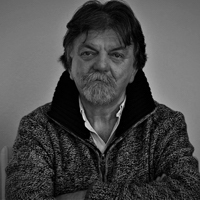 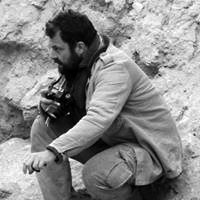 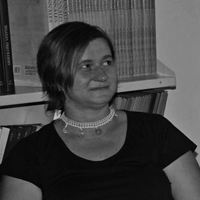 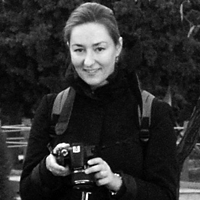 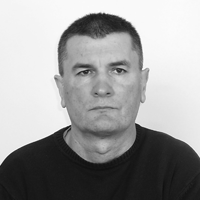 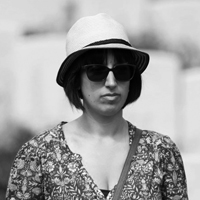 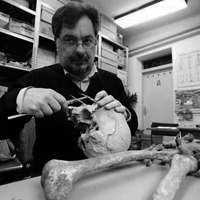 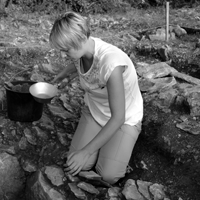 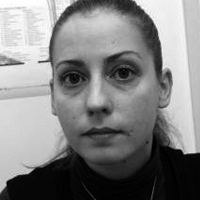 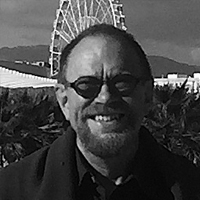 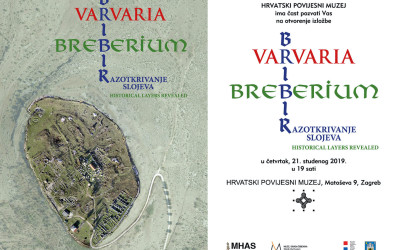 The Croatian History Museum has the honour of inviting You to the opening of the exhibition “Varvaria / Breberium / Bribir: Historical Layers Revealed” on Thursday, November 21, 2019 at 7 pm. Bribirska Glavica is one of the most important archaeological... END_OF_DOCUMENT_TOKEN_TO_BE_REPLACED 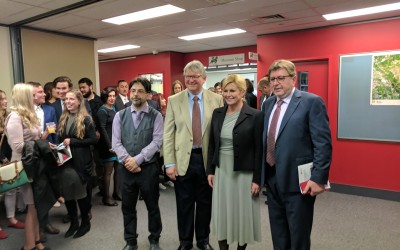 The photographic exhibition “Australian Experiences of the Croatian Past: Macquarie University’s archaeological mission Bribirska glavica 2014-2017” was opened at the Museum of Ancient Cultures of Macquarie University by Her Excellency Ms Kolinda... END_OF_DOCUMENT_TOKEN_TO_BE_REPLACED 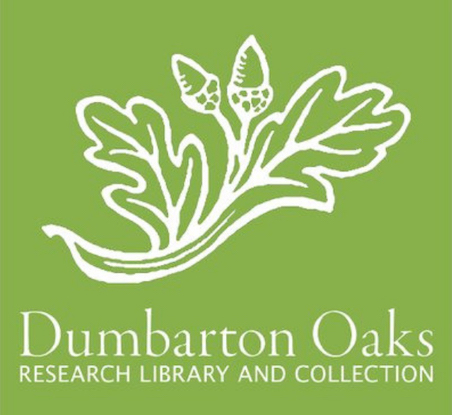